Ready for sporty sick days? Research says you should be! 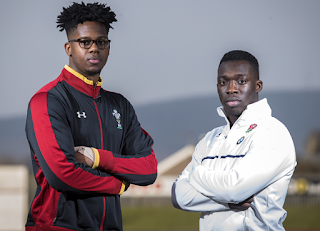 With some key matches scheduled during work hours, including this Thursday’s England -v- Wales match, the European Championship is expected to be the biggest cause of unauthorised leave in the UK during 2016.  Many organisations have conducted research ahead of the games, and the results for British businesses don’t give good predictions.

Research from ELAS last week indicated that 40% of employees would pull a sick day if they wanted to watch a sporting event in working hours.

Whilst this summer has more sporting events than any other, new research from Kronos has revealed that more than a third of employees (35 percent) expect Euro16 to cause more absenteeism than Wimbledon (18 percent) and the Rio Olympics (11 percent) combined – though the fallout from all three could be catastrophic.  Read more
at 15:28:00